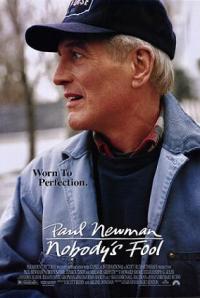 This is again, unusually for me, yet another little cinematic gem that hides its light firmly under a bushel; and in my opinion is certainly one of the understated great pieces of cinema from the 90’s. Directed by Robert Benton; the cast includes such luminaries as Richard Russo, Paul Newman, Jessica Tandy, Bruce Willis, Melanie Griffith, Dylan Walsh, Pruitt Taylor-Vince, Gene Saks, Josef Sommer, the sadly departed Philip Seymour Hoffman as an inept small town policeman and Philip Bosco,

This was Tandy’s (Driving Miss Daisy) last produced movie role and was released just three months after her death.

Nobody’s fool is a wry and often darkly humorous look at life in an outwardly peaceful small American town seen mainly through the eyes of Donald ‘Sully’ Sullivan, an Irish American free-lance construction worker portrayed wonderfully by the screen great Paul Newman. The character of Sully is often accompanied by his dim-witted yet incredibly loyal best friend Rub (Pruitt Taylor Vince) who partners him on the various building work he does for the nefarious Carl Roebuck (Bruce Willis), owner of Tip Top construction company whom Sully has tried to unsuccessfully sue for several years after a fall that injured his knee. Roebuck is a serial adulterer with various vacuous blonde secretaries he seems to hire specifically for that purpose. Sully has an open crush on Roebuck’s wife Toby (Melanie Griffith) – and flirts with her every chance he gets.

Sully rents a room from an elderly lady, Miss Beryl (Jessica Tandy), who’s son is the local banker – a business man who has rather grandiose schemes for the small town and its future development – there is a constant friction between Miss Beryl’s banker son and Sully. The banker would obviously like to see the back of Sully both as a tenant and an influence in his mothers’ life, and tries his hardest to get rid of him. However its fairly obvious that his motives for doing this are far from altruistic.

Things are meandering along for Sully, drifting from one job to another and playing strip poker at the local bar when an unexpected encounter with his estranged family forces him to examine his motives as to why he abandoned his wife and child years before. This inevitably brings up many ghosts from his own past as he tries to kindle some kind of a relationship between his now grown up college professor son and newly discovered young grandson, Will.

I wont go further into the plot than this as there are some wonderful set pieces and unexpected twists that can only be fully appreciated by watching the movie in its entirety. What I will say is that Newman was rightfully nominated for the 1994 best actor Oscar for his performance; a portrayal that really showcased his best work and was indicative of his acting maturity in his later career – the movie’s screenplay was also nominated for best screenplay. Newman unfortunately didn’t win the Oscar for this performance (that year it went to Tom Hanks for Forrest Gump) but did however win a Silver Bear for it in Berlin’s 45th Annual international film festival in 1995.

As an aside, the filming was done in the Hudson Valley New York towns of Fishkill, Poughkeepsie, Beacon and Hudson.

North Bath, which was the fictional town for both the book and movie is based on the Fulton County city of Gloversville.

Nobody’s Fool definitely makes it onto my 50 must watch movie list – if only for Newman’s performance. It is currently available on Netflix. 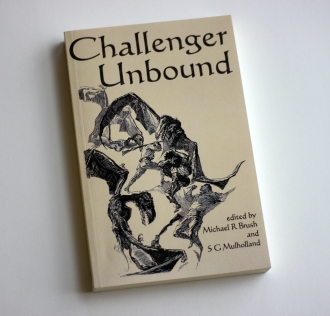 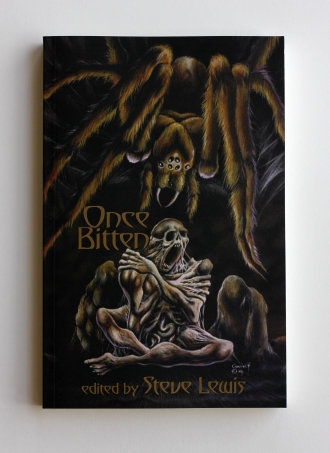 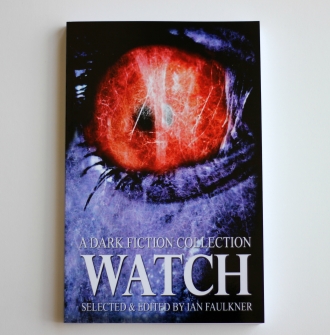